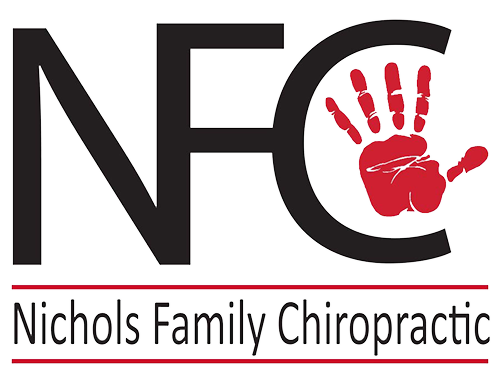 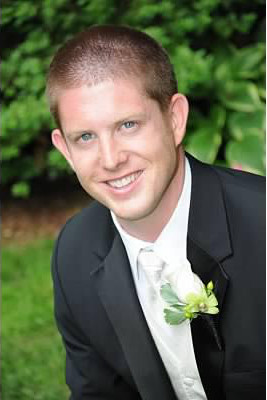 Dr. David Nichols was born and raised in Cary, NC where he attended Cardinal Gibbons High School and North Carolina State University, gaining a bachelor’s degree in Biological Sciences. While at North Carolina State, Dr. Nichols continued his love for sports by walking on to the Division I football team. Being a part of a collegiate sports program gave Dr. Nichols an inside look at the different avenues for health care and sports related injuries. Ultimately, the field of chiropractic, which focuses on removing interference in the nervous system and allowing the body to heal itself the way God intended, made the most sense and the future career choice was easy. He earned his Doctor of Chiropractic degree from Sherman College of Chiropractic in Spartanburg, South Carolina in March 2012, graduating Magna Cum Laude. In May 2012, Dr. Nichols married his college sweetheart, Stefanie, who is an event planner for the Town of Cary, and joined her grandfather, father, and brother in the field of chiropractic.  They have three children, Bennett (6), Hudson (3), and Ivy (4 months).

Dr. Nichols worked for two years in one of the busiest Cary, NC chiropractic clinics before branching out on his own to achieve his goal of becoming a doctor who can truly be a part of the community. Nichols Family Chiropractic opened for business in Fuquay Varina, NC in February of 2014, and serves as the location where Dr. Nichols shares his knowledge about improving the health of the entire family through chiropractic, mindset, exercise, nutrition, and the body’s inborn ability to heal itself.